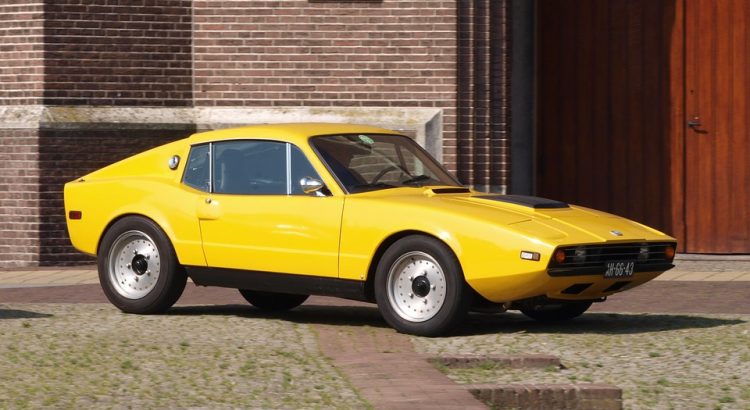 Saab is one of two Swedish car companies in the world to be marketed internationally, along with Volvo. The company makes a select line of moderately-priced luxury vehicles. In 2010, Saab was acquired from General Motors by Dutch automaker Stryker.

The company offers its 9-3 model in a variety of styles, including a 2-door convertible and 4-door sedan. Saab is one of the few luxury car companies to make a station wagon, also available with the 9-3 engine. Each car can be outfitted with the standard 2.0T engine or the Aero package, which centers on performance.

The other model Saab offers is the full-size 9-5, also available as a sedan or station wagon. This model recently underwent a complete redesign, and the new generation of vehicles is expected to hit dealerships later this month.

One hole in Saab’s recent fleet has been an SUV, but that’s about to change with the introduction of the new crossover 9-4X later this year. The car was designed by General Motors while Saab was still owned by it, and shares many similarities with the GM’s Cadillac SRX. Although GM has since sold off the Saab brand, the company will still manufacture the car as one of the terms of their deal with Stryker.

Searching for a new car is always a challenge so take advantage of our online tools to research your next Saab before you make a purchase.