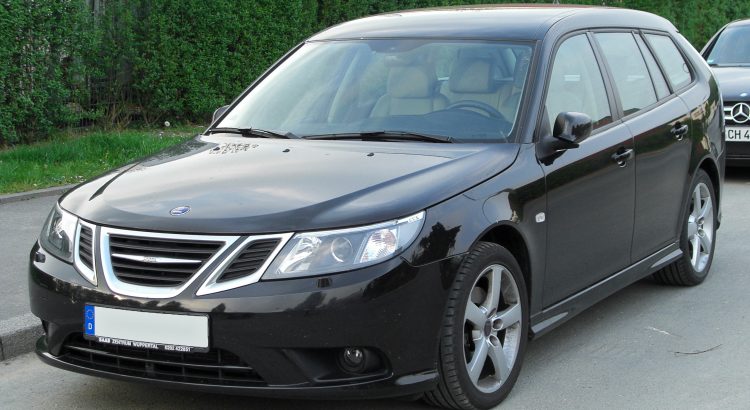 After GM sold Swedish automaker Saab to Dutch car company Spyker, Saab fans across the globe have been hoping that the Dutch company can return Saab to its former glory.

Although Saab avoided the fate of other brands under the GM umbrella, like Pontiac and Saturn, the company’s sale to Spyker means losing the full support of an automotive giant. Still, fans of the cars are hopeful that Spyker will be able to engineer a turnaround for the brand as it prepares to debut a new fleet, according to DailyFinance.

The company has high hopes for the brand, unveiling the new flagship 9-5 luxury sedan this month. The vehicle, getting its first update in 13 years, looks to compete with cars like Audi’s A6 and BMW’s 535i.

Spyker has also announced that new versions of the 9-3 and 9-4 crossover will follow. The company hopes to hit the production total of 125,000 vehicles per year that GM was maintaining in 2007 and become profitable again by 2012.

Saab fans proved to be surprisingly vocal and loyal to the brand, organizing 60 “Save Saab” rallies in 30 countries when the brand was in danger of going under. The enthusiasts cite the brand’s unorthodox designs, structural reliability and turbocharged engines as reasons to believe in Saab.

“We remember what Saab was and what they turned into,” Bruce Turk, president of Vintage Saab Club of North America, told the news source. “We want it back, and it’s worth fighting for.”ADNFCR-3028-ID-19924705-ADNFCR