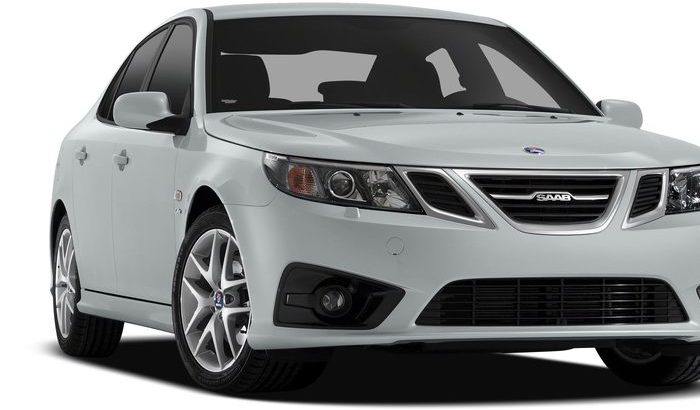 When a company is in trouble, it often looks to its more successful periods as a cue of what to do next. With some automakers still reeling from the economic downturn, a few may soon be rolling out updated versions of their classic vehicles.

Jaguar and Saab were recently sold off by Ford and GM, respectively. Now, both companies have announced plans that could see their classic models resurrected.

The Jaguar E-Type, also known as the XK-E, was a classic car that Britain’s Daily Telegraph once called “the most beautiful car of all time.” With Tata Motors now in charge of the company, the long-rumored successor to the E-Type, the F-Type, might actually see production. According to Wired, Tata is hoping to develop the car to compete with the popular Porsche 911.

Saab and its new parent company Spyker are taking a similar road with the update to their retro 92. This compact coupe was among the most aerodynamic vehicles ever made, and was surprisingly powerful for its small frame. An update to the car would slot it behind the flagship 9-3 model as a “9-2,” but Saab may also call the car a “9-1” in an effort to differentiate it from its predecessor.

The F-Type could be in showrooms by the end of 2011. While Saab has yet to confirm the 92 update, reports of Saab looking to BMW for small car parts and platform support have fueled rampant speculation that the Swedish automaker is planning to revive the car soon.ADNFCR-3028-ID-19855109-ADNFCR